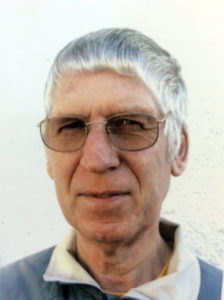 The Local Government Act of 1973 made provision for the creation of Community Councils They were designed to act as a channel of local opinion to the elected councils. They were to be established by the District Councils where there was a demand for them. It quickly became clear there was such a demand in Dunbar. Encouraged by Molly Keith a wide-ranging group formed an interim community council in Dunbar, and it met to discuss the formation of a community council and what issues they would have to address. It was chaired by Rennie Weatherhead and met regularly. It included no member of the former council.

East Lothian District Council drew up a scheme to provide 19 community councils. Dunbar was to be number 12, West Barns was number 11 and East Lammermuir number 13. Dunbar was to have six wards and twelve councillors. In 1985 it was reduced to four wards and in 1991 it became a single ward. It soon became clear that the ward system made problems with too many candidates in some wards and not enough in others which meant some candidates became frustrated though they could be co-opted into vacancies. The scheme was approved on 26th April 1976 and elections were held shortly afterwards. Rennie Weatherhead did not join the council and David Bertram became Chairman with Molly Keith as secretary. The council was allowed to meet in the former council chamber which it still does. I became chairman in 1979. I demitted office in 1992, when I became the District councillor, and was succeeded by Dan Cairney. I remained a member of the Community Council and I resumed office in 1997 when Dan retired. I remained chairman until I retired in 2018 when Pippa Swan became chairperson. 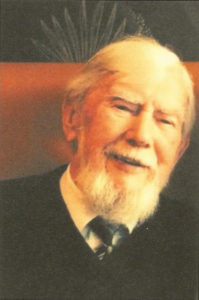 On the 25th January 1989 the Lord Lyon granted armorial bearings to Dunbar Community Council. The letter patent is displayed in the Town House.

The District Council Made some funding available for a Local Priorities Scheme, the amount depending on population, (At present nearly £10,000 pa). At the start it was divided into sections one for capital projects with the work to be done by council staff and the rest for small amenities at the discretion of the Community Council. This distinction was stopped, and the fund is now all one. This fund has enabled the community council to provide several useful amenities and provide facilities for many groups in the community. The earliest grant was for play equipment at Seafield Crescent. We carried out a vigorous tree planting scheme. It was suggested that appropriate trees be planted in what was known locally as the Tree Scheme. This was not totally welcome. We had one complaint that trees were harbourers of vermin The Dunbar wind also defeated them on Winterfield and other locations. A small plantation was successful in the Grammar School field. Hedges of Rosa Ragusa were successful and are still to be seen at Belhaven, Winterfield and East Links.

Molly Keith died in 1991. In her will she left legacies to various good causes mainly to the Day Centre and to enhance the provision of swimming. She is commemorated by a plaque at the leisure pool.

One important project we undertook was to provide a second flagpole on the town house. There was a strong desire to fly the saltire and we also wanted to fly French, American and other flags on occasions.

Because of the groups own vigorous fund raising we were not required, in the early stages to provide funds for Christmas lights as was the case elsewhere. This meant we were able to fund a wide range of other needs. Recently the Community Council has committed large amounts to provide the Lights and to Civic Week.

The community council fills its remit in various ways and is involved in a large range of local committees. It is represented on The Torness Liaison Committee; on the Viridor Liaison committee; on the Tarmac Liaison committee; On the John Muir Country Park committee and has a trustee on the John Muir Birthplace Trust. It has members on Hall Hill Committee (DCDC), on the Bleaching Field Centre Committee and on the Day Centre Management Committee. The council considers planning applications, makes representations about them and may attend planning committee meetings. It occasionally holds public meetings to assess public views on matters of local interest.

It occasionally produces a news sheet. It has a website and Facebook page to disseminate views or information and to obtain feedback. It recognises local achievement by sending letter to individuals on appropriate occasions. It has also established an awards night in Civic Week. It has three awards and has recently issued certificates of merit. This is clearly appreciated. The first award was the Bowe cup. 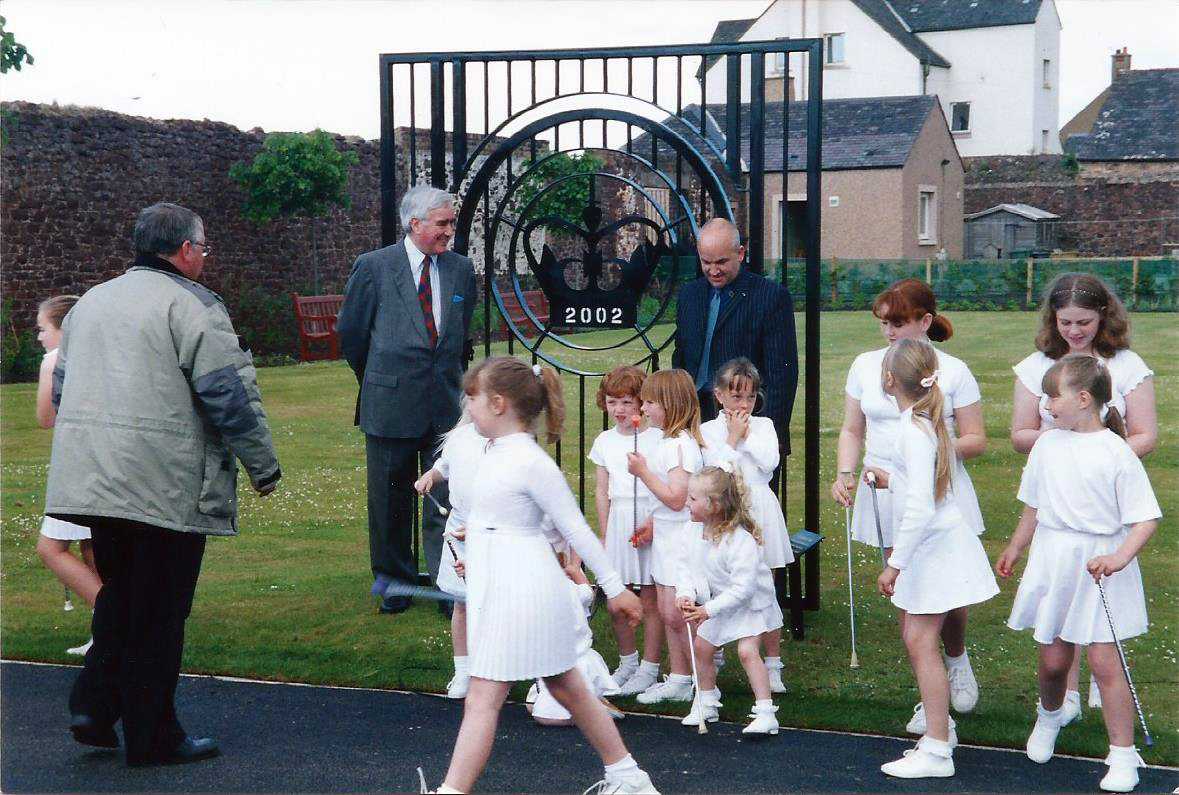 The Community Council organised celebrations to mark the 50th anniversary of World War two in1995, the Millennium, The Queen’s Golden Jubilee in 2002, The Sixtieth Anniversary of the end of the war marked on 4th September 2005 with the installation of a twenty-five pounder gun.

It combined with the 1st Regt RHA to commemorate the anniversary of the Battle of Waterloo on 18th June 2015. They met to remember Major General William Cochrane Anderson formerly of the Royal Artillery. Lieut. Col Robert Anderson of the 91st Regt of Foot was also remembered. Both brothers were at Waterloo and are interred in Dunbar church yard. This was followed by a short presentation and service in Dunbar Parish Church. The Community Council took part in the commemoration of the end of the Great war, “The Battle ‘s o’er” in 2018. 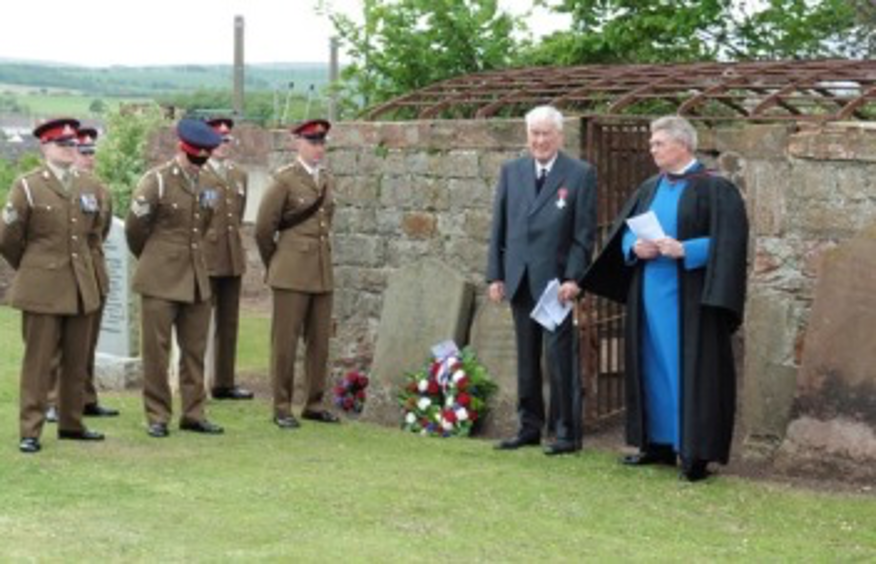 East Lothian created area six area partnerships in 2014 on which the Community Council is represented but so are various other bodies It has an allocation of c £300,000pa to further local projects. Pippa Swan chaired it from 2015-18. It is now chaired by George Robertson.

The Community Council continues to play an important part in the life of the town.

More information can be found in